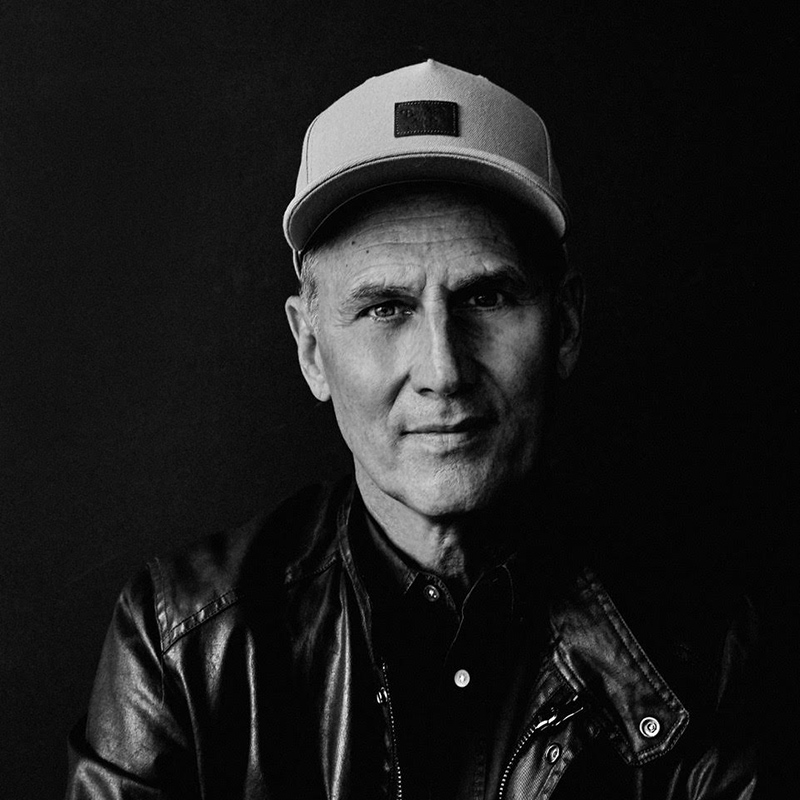 Jim Keller began his career in the early eighties as part of the San Francisco power pop act Tommy Tutone. Keller penned and performed two top forty singles with the group. Most notable of them was the infectious "867-5309/Jenny," which sold over a million copies.

Jim Keller has gone on to become the president of Dunvagen Music Publishing. Dunvagen was established in 1977 solely for the purpose of handling the publishing interests of world-renowned composer Philip Glass. Through the success of the partnership it was a natural progression that Keller and Glass would move on to found St.Rose Music Publishing in 1999. St. Rose handles the interests of a wide range of multi-faceted artists. Keller has shaped a roster of thoughtful, inspired and highly creative talent and composers of everything from symphony, folk, opera, musical theater, film, television and even gaming music. Keller also continues to publish, write and record and perform his own works in New York City.