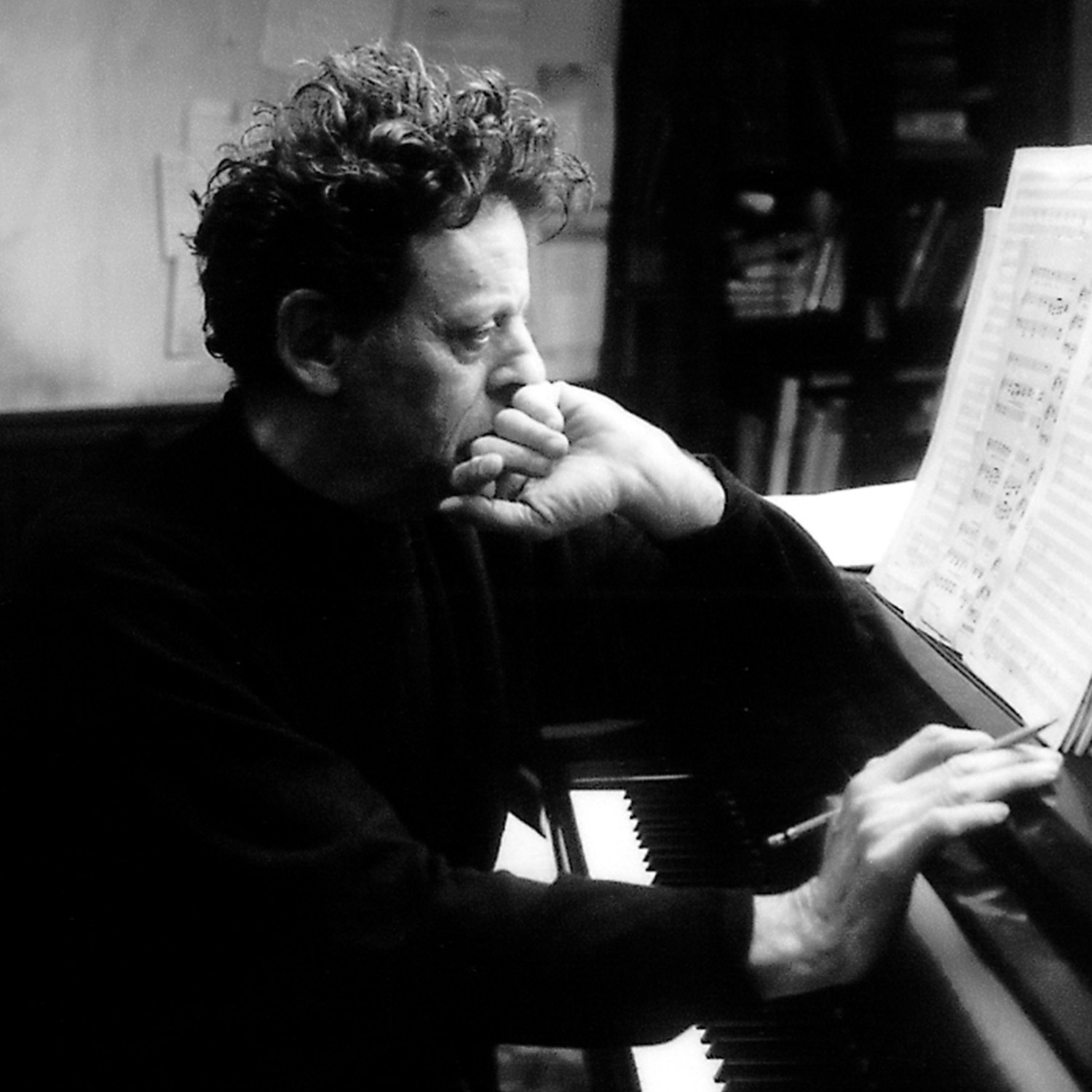 Through his operas, his symphonies, his compositions for his own ensemble, and his wide-ranging collaborations with artists ranging from Twyla Tharp to Allen Ginsberg, Woody Allen to David Bowie, Philip Glass has had an extraordinary and unprecedented impact upon the musical and intellectual life of his times.

Glass is an American composer who founded St. Rose Music in 1999 with Jim Keller. Glass started the Philip Glass Ensemble in 1970 to perform his own compositions and, shortly thereafter, created Dunvagen Music Publishers to represent his own publishing interests. He has since started several adjacent enterprises, including St. Rose Music, for the express purpose of developing various aspects of his musical career and the careers of his close acquaintances. In 1992, Glass opened Looking Glass Studios, which not only operated as the recording nucleus for his own music, but also served several other artists, including David Bowie, Lou Reed, The Cure, Sheryl Crow, and Roger Waters. Additionally, Glass established his own record label in 2001 with Don Christensen, Orange Mountain Music, which features a catalog of over 150 releases to date. Glass also started the Days and Nights Festival in Carmel, California as an outpost for experimental art and a participative project to explore and nurture the connection between art and the natural world. His self-determination and tenacious work ethic function as a template for St. Rose Music’s strategic design and collaborative emphasis.